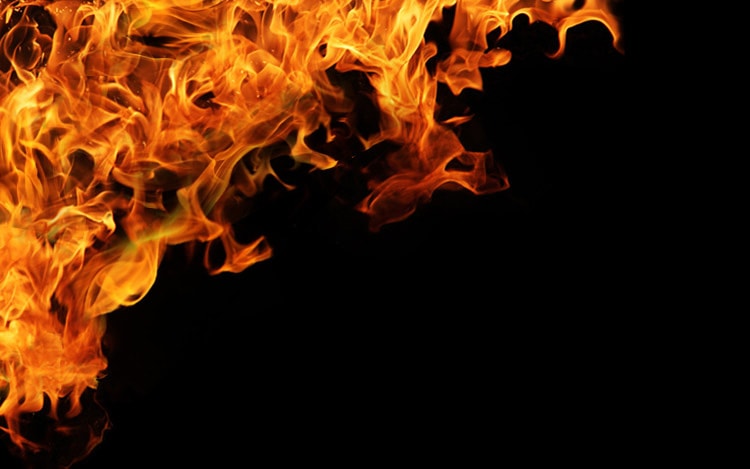 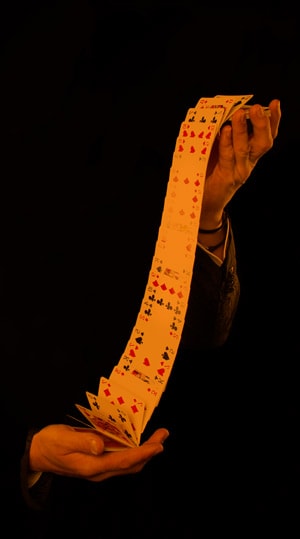 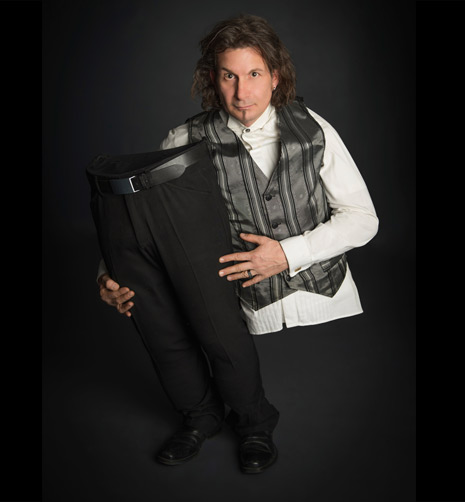 WHO IS TOM VEITH?

Tom Veith is a fire artist and magician with body and soul.

The magic of fire and magic itself are the most beautiful ways of entertainment for him. Especially in our hectic and fast-paced world, it is most important to him to captivate the a mystical world.


The magic fascinated him from childhood. At the age of 22 magic - his vocation - became his profession.

Almost parallel to this great passion, his fascination developed for the danger of fire. Already at 20 he unveiled his first public fire show and has since then been a fixture with his fire performance opposite private and corporate parties and an integral part of various medieval events (Renaissance Faire, Medieval Banquet to castles, town fair, etc.)

In acting classes and various theater colaborations Tom Veith became aware of the art of mime. Excited about the dumb eye-catcher, he presents this at various fairs and corporate events.


Tom Veith has brought you entertainment "extra ordinair" for more than 20 years- he has travelled all over Europe as well as internationally with his performances.